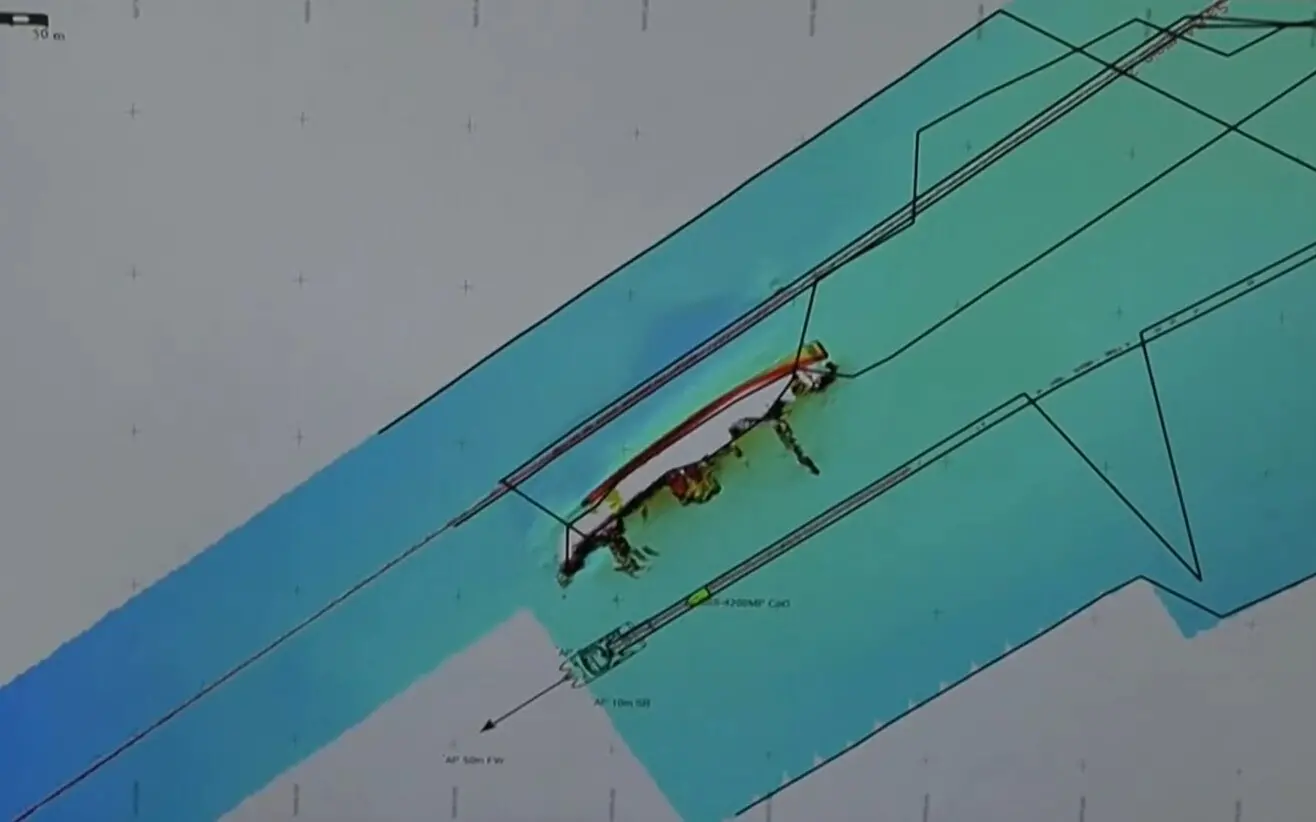 Seven previously unknown hulks have been discovered in the course of Transport Authority hydrography work this year. Six wrecks were found last year.

A German vessel conducting hydrography work west of the island of Saaremaa for a planned offshore wind farm found one of the hulks near the Tip of Sõrve Cape (Sõrve sääre tipp). The wind farm's undersea power cable is planned in the area, ETV news program "Aktuaalne kaamera" reported.

"It could be a German vessel called Iller. It is the name of a river in Germany, which is what they named the vessel built in 1938," Riess explained.

The German merchant Iller, if that is indeed what the crew found, was sunk by Soviet planes on October 9, 1944. The Transport Authority ship had discovered the wreck this summer, while it had not been added to the shipwrecks map.

"They vary in shape and size, with some of considerable girth. There could be merchant vessels or even warships among them," said Peeter Väling, head of the authority's hydrography department.

Hydrographers have over the last 22 years mapped and measured 70 percent of Estonia's 36,000 square kilometer sea area, including over six hundred wrecks.

There are other things besides ships on the seafloor.

"We have also found cranes and other such structures, also derricks. We have discovered an interesting object we have dubbed a UFO near Saaremaa. It is not, of course, an unidentified flying object, but a formation of sediment – flat as a pancake and measuring 33 meters in width and 0.8 meters in height. It is near Triigi," Väling said.